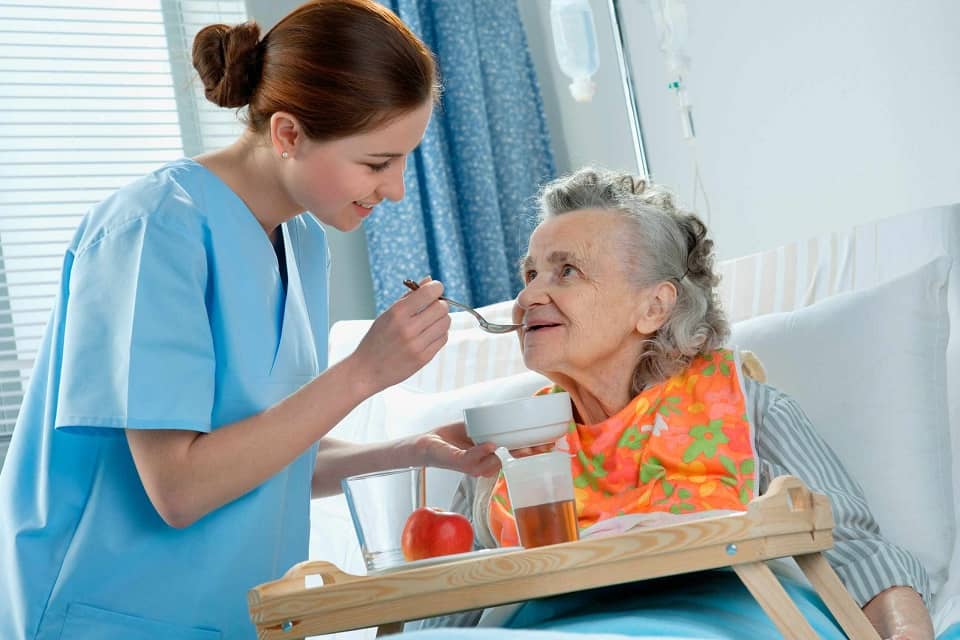 Innovations in the field of medicine and biotechnology today become a real chance to save mankind. The founders and employees of the Lifeasapa know this. The company announced and held the Biomed Challenge for medical and biotech projects.

Startups from all over the world, with ready-made solutions in the medical field, applied for the contest. In particular, the following areas: diagnostics and observation, oncology, rare diseases, neurology, aesthetic medicine, technologies for business support.

And the winner was the Health Helper project aimed at solving the problem of mortality from cardiovascular diseases. The winner received a
grant of $ 180 000.

What is known about the winning startup?

The Health Helper project aims to reduce the number of stroke deaths caused by the lack of timely medical care. Developers used innovative AI-based technologies for the startup.

The software system compares CT images of the brain in real-time with the data stored in the archive. In case of detection of symptoms characteristic of hemorrhage or blockage of blood vessels, the physician receives a notification.

This approach allows the doctor to quickly respond to the danger and reduce delays. Technologies synchronize the entire treatment process, optimizing the time, which is especially important for cases when the fight for the patient’s life is counted for minutes.

The Health Helper project will reduce mortality in the future

Today, cardiovascular disease ranks first in the list of death cases. Every year millions of people die beforehand from heart attacks and strokes in the world, a third of those who fall ill become disabled. Death of 15% of patients occurs in the first year after diagnosis, within 5 years this number increases to 45%.

The main causes of strokes include:

According to WHO statistics, by 2030 the death rate from cardiovascular diseases in the world will be 8-10 million people per year.

The Health Helper, a startup that automatically detects the signs of a stroke, will reduce these numbers and save the lives of many patients.

The team of Lifeasapa, whose projects and scientific researches are primarily aimed at improving the living conditions of people, is confident that this project is extremely necessary for mankind today.

Therefore, the $ 180 000 grant was unanimously awarded to the Health Helper startup.