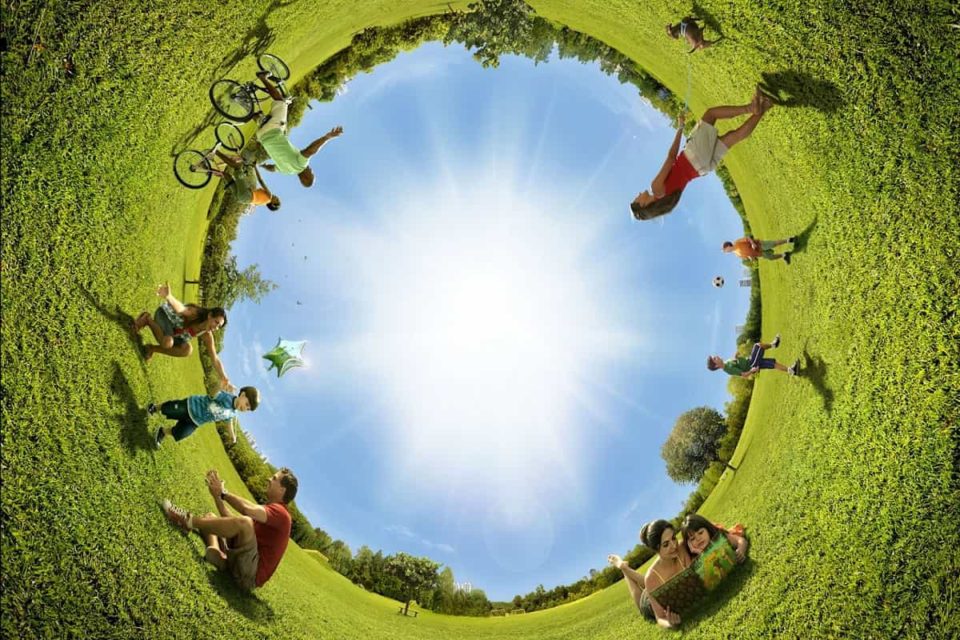 There were days when flat; two-dimensional photos were popular. The future of photography belongs to 360 Degree Photos. They let you look around in any direction from one standing position. 360 Degree Photographs and the latest cameras for panoramic images are not only revolutionizing photography but also the world of social media. You can share your photos on websites from Facebook to Street View. While 360-degree videos might be a bit tough to capture, you can capture 360-degree photos from Android phone.

How To Take 360 Degree Panorama Photo On Android

Many phones nowadays have a feature in the camera modes that lets you capture a 360-degree photo. This is offered in stock Android camera only in high-end smartphones. However, you can use third-party applications to shoot 360-degree pictures.

How You Can Shoot 360 Degree Camera Photos on Android

The Street View app is quite familiar with the photo sphere mode that can be found on the stock Android camera. You can tap the large orange plus icon symbol and then choose Camera. The app will guide you and help you capture 360-degree pictures. The main thing you have to do is to stand in one spot and touch all the orange circles to fill the orb that’s at the bottom.

If you’re viewing the 360-degree photo on your phone, then you view it by moving the handset around. In case you’re using a browser for Google Photos on your PC, then you can click and drag the photo around using the mouse.

The Best Apps for 360 Degree Photos

As mentioned above, this app is my personal favorite. The app has a user-friendly interface, and it also lets you share your pics with users in the community.

With over five billion downloads, this app is amazing for shooting 360-degree photographs. Not only is it light but it also comes packed with various features.

Another app titled Panorama, yet quite different from the rest. This app is great for shooting as well as uploading pictures on social media networks.

Taking breathtaking pictures is now a piece of cake given the technology that we have at our disposal. With hundreds of apps and resources, we can customize and enjoy all the features of our smartphones. So, what are you waiting for? Start clicking!