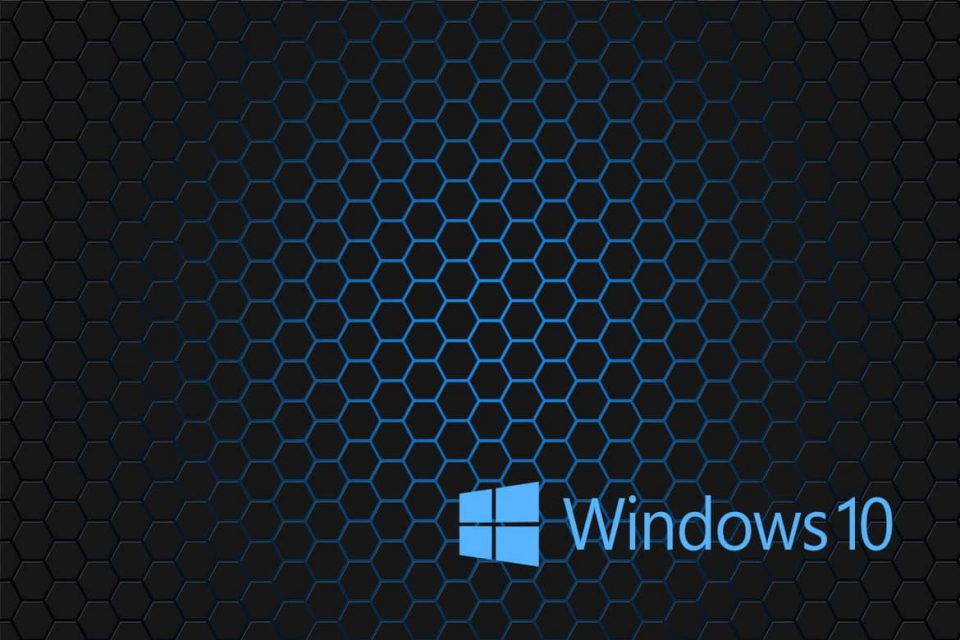 Microsoft released Windows 10 for free to per-registered users on July 29, 2015, and there have already been reviews, criticisms, and analysis of the new operating system coming in from all directions.

The issue of privacy has become quite the talking point. So, Let’s Come to the point of How To Solve Windows 10 Privacy Settings.

For some, the amount of data Microsoft is collecting through Windows 10 amounts to massive loss of privacy. Others are less pessimistic and view Microsoft’s data collection as part of the continuing evolution of gathering data on users of a company’s product.

Companies such as Google, Apple, and Microsoft seem to make regular practice of collecting user data in order to better integrate a personal computing interface with other systems and cloud-based services.

Ultimately, what was once considered violations of privacy, such as location tracking, is now commonplace and accepted. With the tap of a button, they can help us locate the closest Dominoes, find the cheapest gasoline in the city, or even tell report the hours of the nearest Costco without the user having to constantly re-enter his zip code or address.

Thus, there are many things to balance when deciding which Windows 10 Privacy Settings to change. If privacy is valued above all other rights, then that means that a user might sacrifice time, productivity, or connection to the virtual market. What privacy settings are selected, therefore, becomes the user’s choice.

The first step toward protecting your privacy is by locating the Privacy Settings which requires you to first locate the Settings menu. There are two ways to do this. If the Cortana feature is activated, you can search from the task-bar as shown below:

If Cortana is not activated, then you can still activate the settings from your start menu. The start menu for Windows 10 is highly customization and an icon that opens your settings menu may or may not be present based on how the menu has been set up.

If there is a link to settings, you can simply click on it. If not, search for “settings” in the search bar as you would with the Cortana tool bar extension:

After completing these steps and opening up the settings menu, find the privacy tab and click on it.

The general settings are some of the most controversial. For one, Windows 10 by default analyzes every key you strike on your keyboard and observes your behavior to target advertisements to you.

Luckily, this feature can be shut off so that neither Windows nor third-party apps can see what you do or target your PC with ads.

Further though, Windows guarantees that they are only watching every key typed to provide better service. This seems a bit excessive, and many recommend shutting this feature off.

Windows 10, like most other operating systems, also tracks your location. For cellphones and tablets, which are in constant transit, this is useful. But for a home or work computer, this feature may not be needed.

Camera and microphone features allow the user to decide which third-party apps and software can use these pieces of hardware.

Cortana, Window’s version of Siri the pseudo-artificial intelligence that communicates with the user by answering questions ranging from current stock prices to the weather to the best place to bury a body is one piece of software that may extensively use the microphone if allowed.

In this process, Cortana will gather information on the user in order to generate better answers for his or her specific preferences.

This feature can be highly useful for some and bothersome for others. Within the “Speech, inking, and typing” section, this can be shut off.

Another feature that many users find irksome is that Windows 10 will access and share user information with other devices owned by the same users. For example, photos saved on a Windows phone might be sent to a Surface tablet.

While this is helpful, it means that Windows 10 is accessing the internet connection, using bandwidth, and transferring information across the cloud without the user’s consent.

Users who wish to have control over the bandwidth of the home or business or who don’t want all of their information being immediately lifted to the cloud might want to turn this feature off. This can be done in the “Other devices” section of this tab.

These are just a few of the features that Windows 10 offers and the ways in which they violate privacy to accomplish their goals. Ultimately, many of these features are useful and beneficial, but the idea of losing privacy in the process scares a lot of people.

For that reason, knowing what the privacy settings are and choosing which features are most useful and warrant a loss of privacy is highly recommended.

There is no simple to determine which privacy settings should be turned off because each user has different needs and varying concerns about privacy.