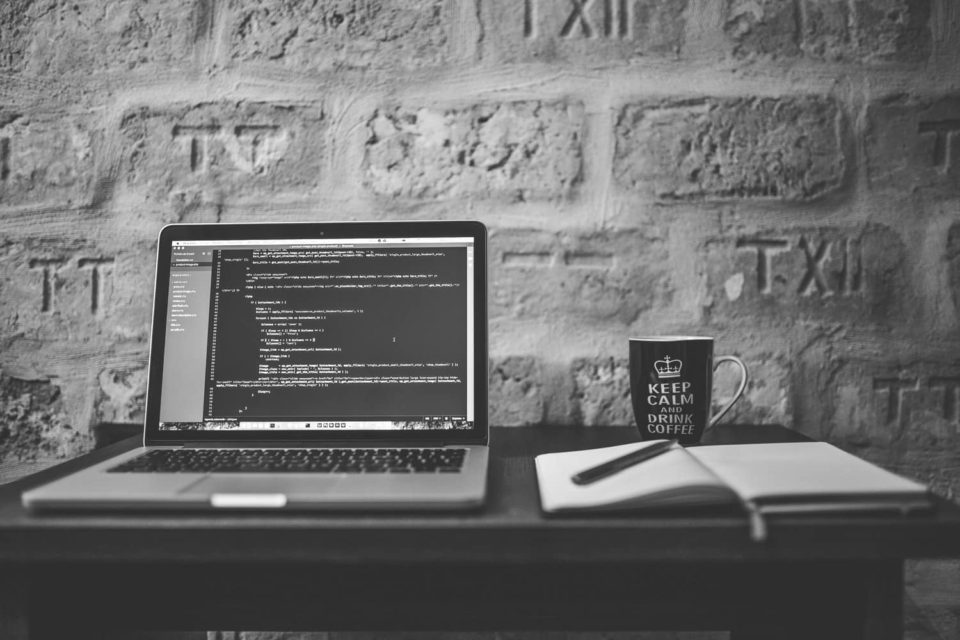 In the programming arena, all the operations are separated into main sections front-end and back-end. The front-end development of a website is related to the designing part and the back-end is related to the database and other code-related activities for JavaScript Frameworks.

The major components of front-end development include designing of the user interface, mobile-friendliness, compatibility and accessibility. Managing all these things is not easy. And it becomes more typical if you are a beginner.

In the present time, there are lots of front-end frameworks are available to help developers. In this writing, we are going to tell you some of the best front-end JavaScript frameworks in order to help you to choose the best fit for your project requirements.

React is developed by Facebook and makes the development of user interface easier. It has a big developer community and near about 3 million users across the world. As per different reports, React.js is a flexible, efficient and more declarative JS library used for developing impressive and functional user interfaces. Along with backward compatibility, this framework is intended for developing component-based apps. In this manner, it assures longevity to its users.

The reports by “State of JavaScript” uncovered that a big change of interest from 64% to 71% have seen in one year. We can say that no JavaScript developer is untouched with React and the developers who do not want to use React are decreased from 9% to 7%.

The time when React was launched by Facebook got a rapid hit among the developers. At the same time, Google compared its React and Angular.js and found that Angular is poorly framed and can’t meet the standards of React. After this analysis, Google launched the new version Angular.js (Angular 2).

The things were going good but one of the software engineers of Google named Evan you thought something different. What did he do? He combined the best parts of React (Virtual DOM) and the best parts of AngularJS and built a new JS front-end development framework in the year 2014. He named it as Vue.js.

Combining the features of the two big frameworks was not easy. But Evan You made it possible with his skills and knowledge. Nowadays Vue.js is widely used and one of the most popular JS frameworks. It is becoming the choice of developers across the world as it is equipped with the features of React and Angular.

It also assists the developers who are seeking a middle way to utilize the features of React and Angular. In version 3, it offers lots of innovation and huge community support for the developers. It offers rendering like in React as well as Angular like data-binding. Developers can also use it as an end-to-end framework with state management, routing and as a view layer.

Ember is also an old JavaScript framework. We can say that it has the same age as AngularJS and Backbone. However, its age doesn’t tend that it is an outdated framework. As like Vue, React and Angular it also offers development of component-based applications.

Some of JS frameworks got the inspiration from this, such as router library of Vue’s. People consider it as one of the most typical Javascript frameworks for front-end development of any web application. It is arguably true because its intricate structure never allows the developers to build big client-side apps.

Ember components are utilized to spare various buttons and logic for the app to manage the view saved in components. The architecture of Ember comprises of the different parts such as addons, utils, services, routes, templates, helpers, controllers, adapters, models and components.

If we talk about one of the best features of this framework then it is a CLI (Command Line Interface) tool. It helps developers to create controllers, components, and install 3rd party dependencies. It makes developers to be productive in project development with ready steups.

AngularJS was released in 2009 with the same name but now it is only termed as Angular. As per Stack Overflow Report released in 2019, 67.8% of developers used JavaScript. AngularJS used plain JS, while AngularJS utilizes TypeScript.

TypeScript offers for static checking. It offers well-support and innovative features to developers. It is the best suitable framework for latest web development including mobile and other platforms.

Angular was developed by Google. And one of the major reasons behind the popularity of this framework is the support of the IT giant. It makes it more reliable and adaptable. Now the latest version is Angular 8.0 but the preparation for 9.0 releases has started.

We will see the lvy renderer feature in the new release that is intended for shrinking the size on bundles and easy debugging, which is vital in case of mobile development.

Backbone.js is based on MVC architecture. Its view of MVC can use different engines like Underscore.js and Mustache. Developers can easily use this JS framework. Backbone.js is a big boon for the rapid development of single-page apps.

This framework is also helpful when you want to develop an app with multiple users as its collection or arrays separate the models. Backbone.Events can be utilized with views, routes collections and models. To get the full advantages of Backbone.js you will need to choose the different tools such as Mustache, Thorax, Handlebars, Chaplin, etc.

The frameworks we have discussed in this writing have their own features. Choosing the most adaptable framework tends to great community support and a unique look of a website. The selection between these frameworks completely depends on your project needs. Taking a proper decision on selection is always a better choice so can talk to professional developers before going ahead.

Ankur Raiyani is a CTO at Webs Optimization Software Solution. Being a passionate leader with analytical thinking and technical expertise in Java Application Development, he never fails to provide the best technical solutions. One would always find Ankur with ample energy and enthusiasm to explore new technologies.