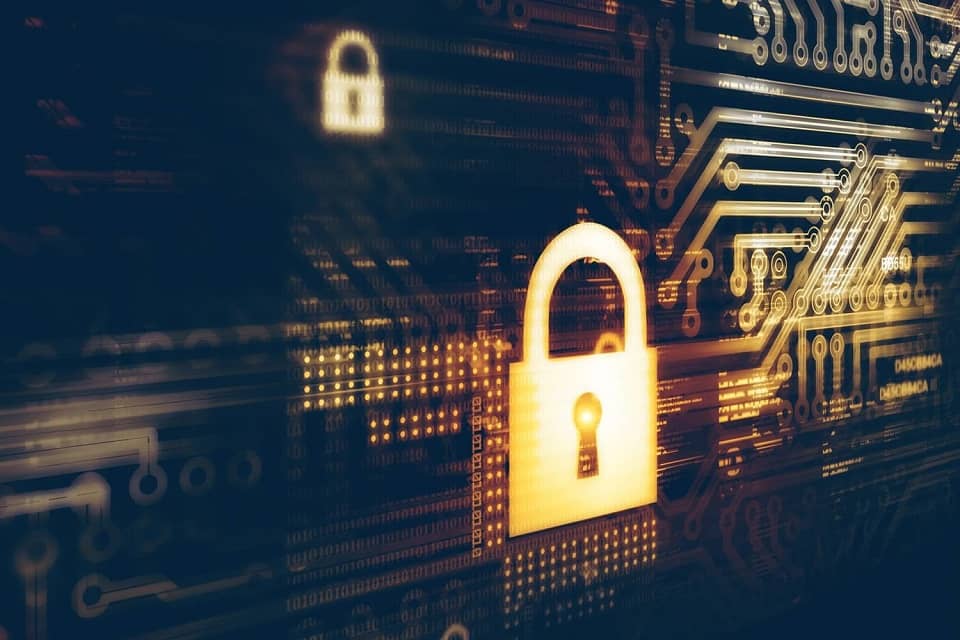 When studying about the famous historic battles, one would realise that no two are alike however; strategies and tactics used in most were likewise because of the proven effectiveness over time.

Similarly, when a criminal’s trying to hack an organisation, he won’t reinvent the wheel unless absolutely necessary and instead go for common arsenal bouts that are already highly effective.

So whether you’re digesting the latest data breach headline in the news or analyse an incident within an organisation, it helps to comprehend different approaches of an attacker to sabotage the operation.

Let’s have a look at some of the most common types of attacks or threats and cyber security solutions to counter them effectively in the present age.

The names “WannaCry” and most recent “Petya” say it all for they’re the best examples of malware attacks. If you’ve seen a pop-up alert on the computer screen on mistakenly clicking a malicious email attachment, you just had a close encounter with malware.

Once triggered, it takes control of the machine, monitor every action and keystrokes while silently sending all sorts of confidential details from your database to the attacker’s without you ever knowing it until it’s too late!

Malware can be triggered through a clickable link, file download or inconspicuously open an attachment that seems harmless that’s anything from a PDF attachment or Word document.

No one would randomly open just any file or link that comes their way; well almost unless it’s too compelling and attackers just know it’s likely to happen sooner or later.

When a hacker deliberately wishes a user to install the malware or simply to divulge sensitive information, their approach is phishing tactics; pretending to be something or someone else to persuade a user in taking an action.

The very approach is psychological that rely on human impulses and curiosity; rather difficult to counter in the realm of cyber defence security. The only way to combat phishing scams is verifying email senders and legitimacy of the attachments.

SQL stands for Structured Query Language and often pronounced as “sequel” is a programming language used in communication with databases. Servers used for critical storage of data and websites manage their databases through SQL.

An SQL Injection Attack specifically targets these servers using a malicious code to divulge information that it normally wouldn’t. It poses a significant threat as private customer information and relevant details are compromised including usernames and passwords, credit card numbers and other such.

While in SQL Injection Attack, hacker targets a vulnerable website to exploit private data but, what if user becomes the direct target!

This particular attempt in cyber defence security is referred to as cross-site scripting attack and is pretty much similar to the SQL Injection by transmitting a malicious code into a website however, site isn’t directly attack.

It damages a site’s reputation without even indicating that anything malicious ever occurred.

During Denial of Service (DoS) attack, a website is deliberately flooded with traffic more than it can actually handle that eventually crashes it due to overload or simply become too sluggish to access.

It’s worth noting that not all type of web traffic leading to overload falls in the category of DoS for instance; major breaking news about something or someone in particular may get more views than usual, leading to a sluggish website.

When a computer’s connected to the internet, a remote web server is provided a unique session ID which must remain confidential between the two parties but when it’s no longer private being hijacked by an un-authorised hacker, it’s known as man-in-the-middle or session hijacking attacks.

Hacker then uses credentials of the user for foul play.

Success of cyber defence security system depends on how efficient and effective they’re against all these attacks with a speedy recovery solution.

4 Tips for Improved Inventory Optimization in 2021