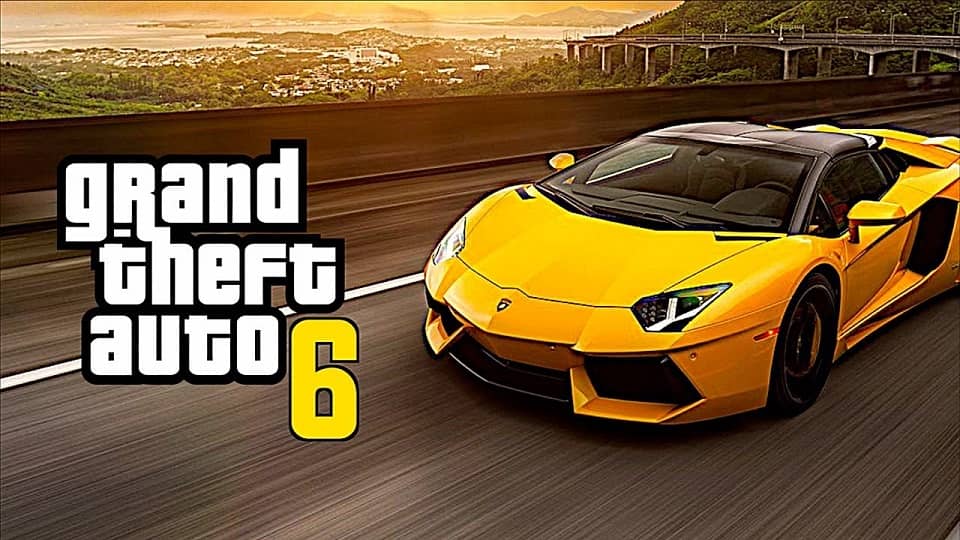 Yes, GTA 6 (Grand Theft Auto) is The Dream of Many Youngsters and The Reality of Many Gamer for the world’s one of the best and most popular Games.

Rockstar brings you the latest edition of the world’s best action-adventure video game series. GTA 6 is all ready to grace your PS, Xbox and PC in less than two years.

The 6th edition of awesomeness will consist of all the cool elements from GTA through GTA V and more. Like its predecessors, GTA 6 will be accessible for all Windows patrons waiting with their latest PlayStations, Xboxes and Computers.

When we check the release dates of the previous editions of Grand Theft Auto main games, we see that they started in 1997, and the last one was released in 2013.

The release dates are not equal, but the most obvious point to 2018 as the most probable year of GTA 6 release. Unless, of course, the unforeseen resignation of Leslie Benzies brings forth several hindrances in production and processing.

Also, we have not heard a formal word from the Rockstar studios regarding the release date of GTA 6 as of yet. But that does not stop us from holding our breaths and keeping our fingers crossed.

We are also waiting for a female protagonist in the main game. With games like Witcher, Dark Souls, Metal Gear Solid and Mad Max with their female characters in hot armors and battle gears, it is high time Grand Theft Auto spruced up its game too.

We are not saying we want a Quiet from MGS5. But we wouldn’t mind catching a break in the testosterone central as well. And finally, there are whispers from the main offices of North Rockstar that there will be inclusions of female main characters into the game.

Before saying goodbye to Rockstar entertainment, Leslie Benzies stated, “We didn’t think about the inclusion of female leads in the game when GTA V was in the making. It is time to make some changes in the leads.”

Will you need a passport this time?

The world doesn’t yet know about the confirmed location of the game. While some say it will be Los Angeles, others say it will be based in Vice City. According to us, there can be nothing better than the glam and glitz of Vice City to adorn the background of such an epic game.

Especially since we have the latest buzz from the fans and producers that they may be focusing on the ’70s in the upcoming GTA 6. GTA 6 in 70’s Las Vegas with monster trucks, Chevy pickup 1950, Shelby GT500, Hot Rods and Camaros is truly worth the wait.

In addition, there will be multiple other additions, including destructible sceneries, exchangeable houses, changeable wardrobes and multiple missions. The GTA 6 we are waiting for will be a monster of a game.

Filled with interesting (and of course virtually illegal) thrills like robbing banks, outrunning the police and destroying target property, GTA 6 is a paradise for the clandestine souls who love to build their deviant world within games. But, of course, we are waiting for SIMS 5 also.

Enhance Your Brain Skills as You Play Rummy Frequently